Gear: Basic Glacier Gear for Snowfield. Light rack for other peaks in the area.

This was attempt #2 at Snowfield and Colonial for Emily and myself. Attempt #1 was in mid March with Raymond and our housemate, Scarlett...the last weekend before Covid-19 shut the world down. We had beautiful weather on that trip, but had to turn around about 150 feet below Snowfield's summit due to rotten rime ice covering the summit block. Then, incoming weather prevented us from attempting Colonial at all. The silver lining...we hauled our skis all the way up there, so we got some awesome turns on the Neve and Colonial Glaciers, and on the ridge below Pyramid Peak on the way down.

The "Snowfield Slam" has been on our radar for awhile, and when Eli texted us to say he was off work and wanted to climb something, we pitched the idea to him...and it turned out to be on his radar too.

We met in Burlington, and 15 minutes down the road, got a text from our other housemate that there was a pool of liquid in the driveway at home where our van had been parked. We pulled over to find coolant leaking out of the engine. So, we turned around and drove back to the park and ride and switched over to Eli's car. Thanks Mitch for the text! Our trip may have been over before it started if we broke down on the way to the trailhead!

Needless to say, that delayed our start a bit. We were leaving the Pyramid Lake trailhead by 10, and reached the 5900' camp at the base of the Colonial Glacier by 2:30. Our plan had been to camp at the Colonial-Neve Col, but the few clouds up high were whipping across the ridge crests, so we thought it would be best to set up camp here...a little lower and hopefully less windy, and then take advantage of the beautiful afternoon and tag Colonial. We pitched tents and got some food, then headed out around 4 for Colonial. It was about 3 hours round trip to the summit. Conditions were great and the views were spectacular!

That night we almost blew off the mountain the wind was so strong. We have several new tears in our rain fly. We spent half the night bracing the walls of the tent with our arms so it wouldn't collapse. We woke up early to poor visibility, so had a lazy morning waiting for things to clear up.

Late morning it seemed to be improving so we moved camp up to the Colonial-Neve Col. There were clumps of clouds blowing across the Neve Glacier, but it wasn't too socked in, so we set up camp and then headed for Snowfield. We made quick work of the glacier crossing following an old bootpack to the base of the west ridge. The scramble up to the top was fun class 3. From the summit, we could see pretty much everything to the east, but nothing to the west. We were right on the divide between good and bad weather. Eli got just enough reception to check the skagit60 site and see that Claire, Cac, and Alex had beaten us to the top by 5 days! Nice work you 3! Sorry we duplicated your effort and didn't tag something new.

On the way down we headed towards the Horseman and had plans to check out the Needle too, but when nearing the Horseman, the poor weather began to win over and we retreated to find our bootpack back across the Neve before we were in a full-on whiteout...which we were about 10 minutes after getting back on our bootpack.

The next day we had planned to do Pyramid, Pinnacle, and Paul Bunyan's Stump, but we woke up to rain and 100 feet of visibility...which is how it stayed pretty much all day...so we hid in our tents, napped, played some games, and did basically nothing. Just around dinner time, it began to clear up a little, so we did a quick scramble up to Neve Peak just above camp, where we got just above the clouds and felt sunshine for the first time all day.

The next day was our last day, which was intended to simply be our hike out to the car day. However, we still wanted to tag the 3 P's, so we got up early. To our excitement, it was a beautiful morning! We had a quick breakfast and then headed out on firm snow for Pyramid. The firm snow made for quick travel and we were on top of Pyramid after only 45 minutes. We took a few photos and then headed for Pinnacle.

We traversed north to south up and over Pinnacle. It was a fun climb, but was slow and had some tricky route finding issues. Getting off the glacier and onto the rock was the first challenge, but I was able to cut a notch in the final, thin section of snow, and then have Eli lower me via belay a short distance into the moat. Then I spotted he and Emily as they downclimbed into the moat using steps I'd cut in the underside of the snow. We followed ledges and some loose rock around to easier terrain on the west side of the peak, and then made it to the final headwall, which Becky describes as "steep 4th class". I'm not really sure how "steep 4th class" is any different from a 5.3 or 5.4, but it was very steep and exposed for the final 40 feet, so I'm glad we had a set of nuts. I led up the wall and belayed Emily and Eli up. After the rap down, we had some more tricky route finding to pass a few rock ribs and steep snow gulleys to reach the south side of the peak and get back on the Colonial Glacier.

We'd spent 4 hours just on Pinnacle, but still wanted to tag Paul Bunyan's Stump, so we went for it. It was a pretty straightforward class 3 scramble, and had perhaps the best views of the entire trip! Then we booked it back to camp, packed up, and headed down the mountain passing lots of weekenders on their way in. We made it back to the car about 30 minutes before sunset...grabbed some DQ on the way back to Burlington, and then took about an hour and half getting from Burlington back to Bellingham since the van kept overheating and we had to pull over several times. We made it though, and after replacing the water pump, it's running great again!

All in all, it was a great adventure, not without it's challenges, but sometimes it's the challenges that make a trip even more worthwhile and memorable. This is definitely a great area for someone who wants to hike into a basecamp, and then have a bunch of easy/moderate peaks to tag in one relatively small area. Definitely worth the effort to get in there! 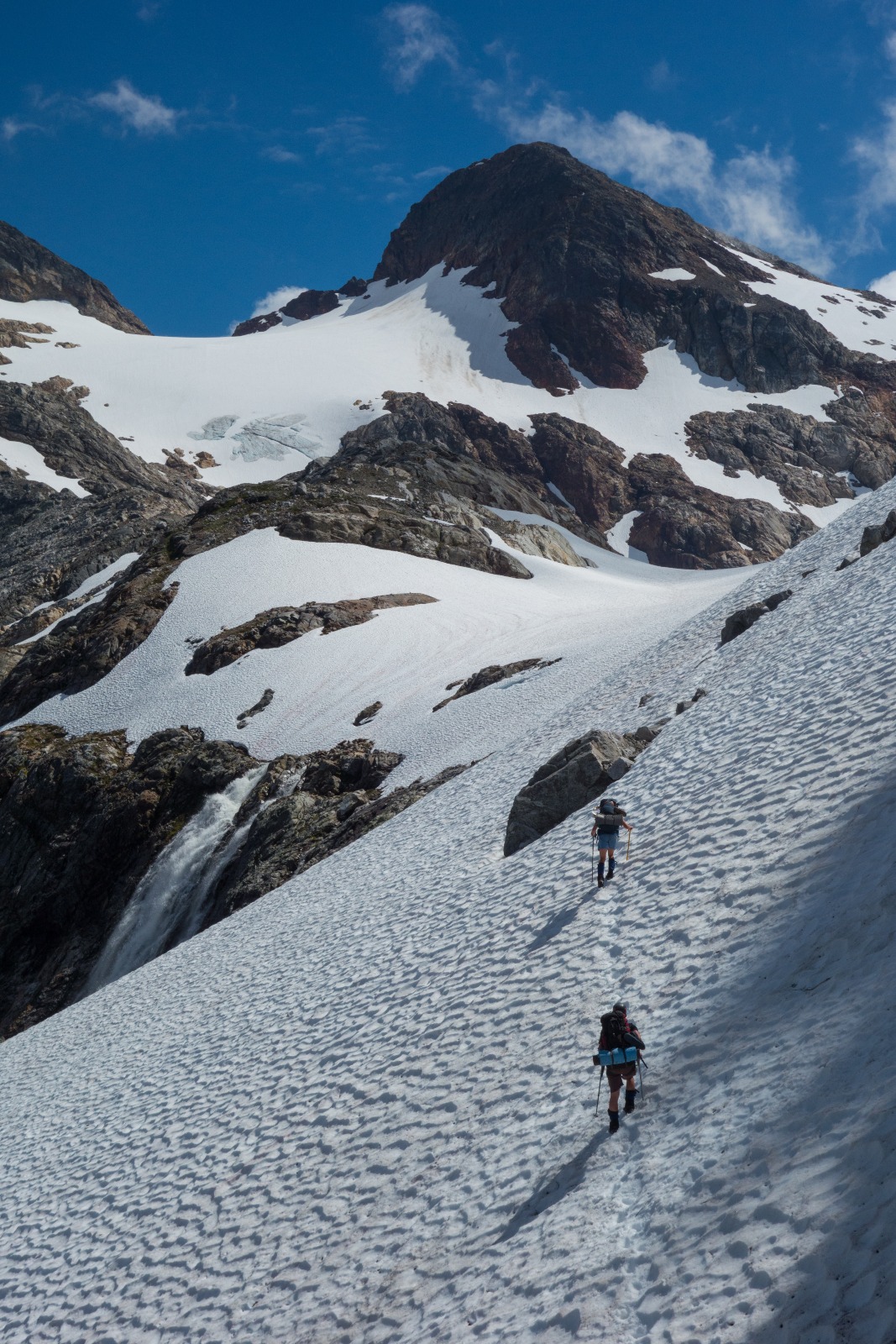 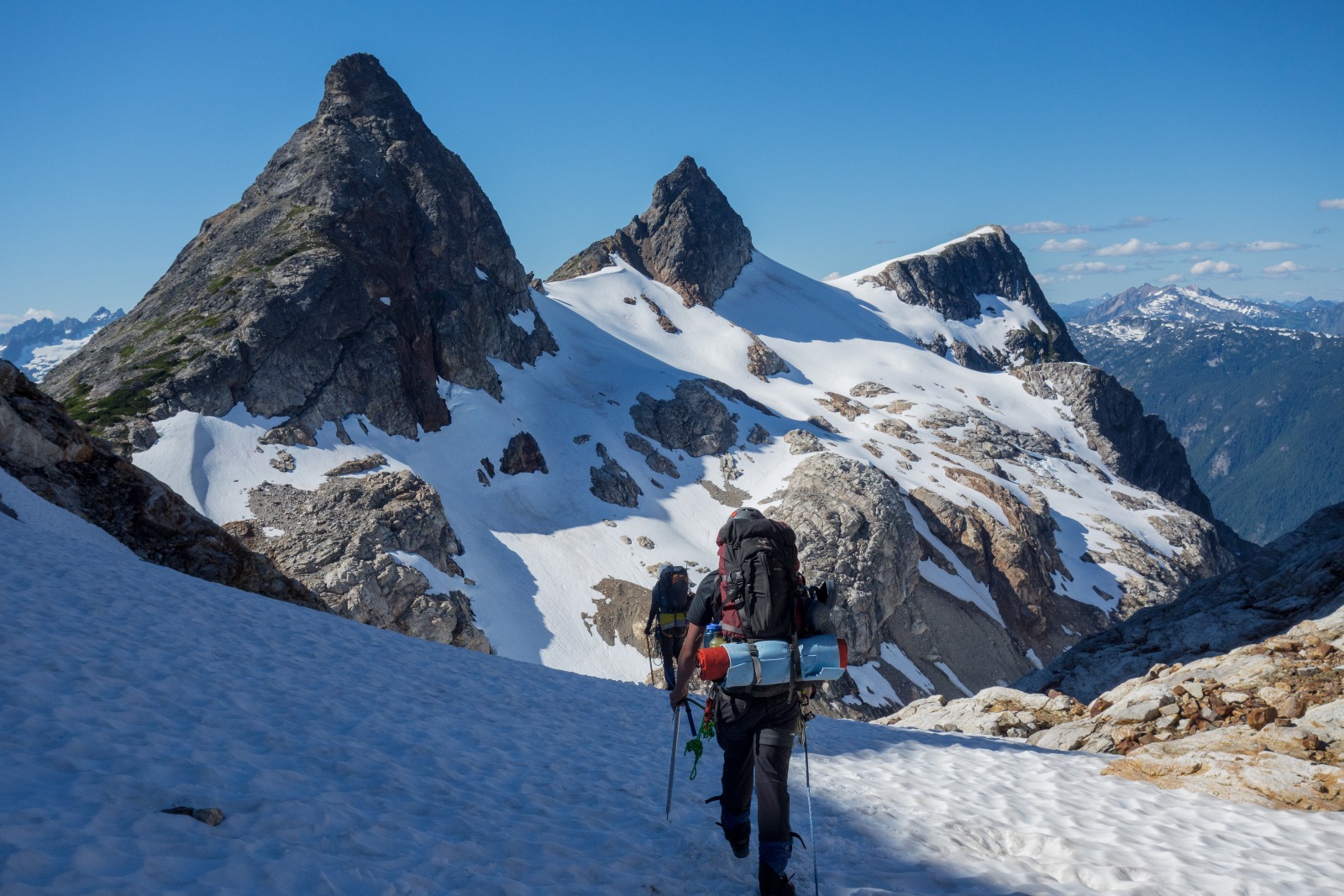 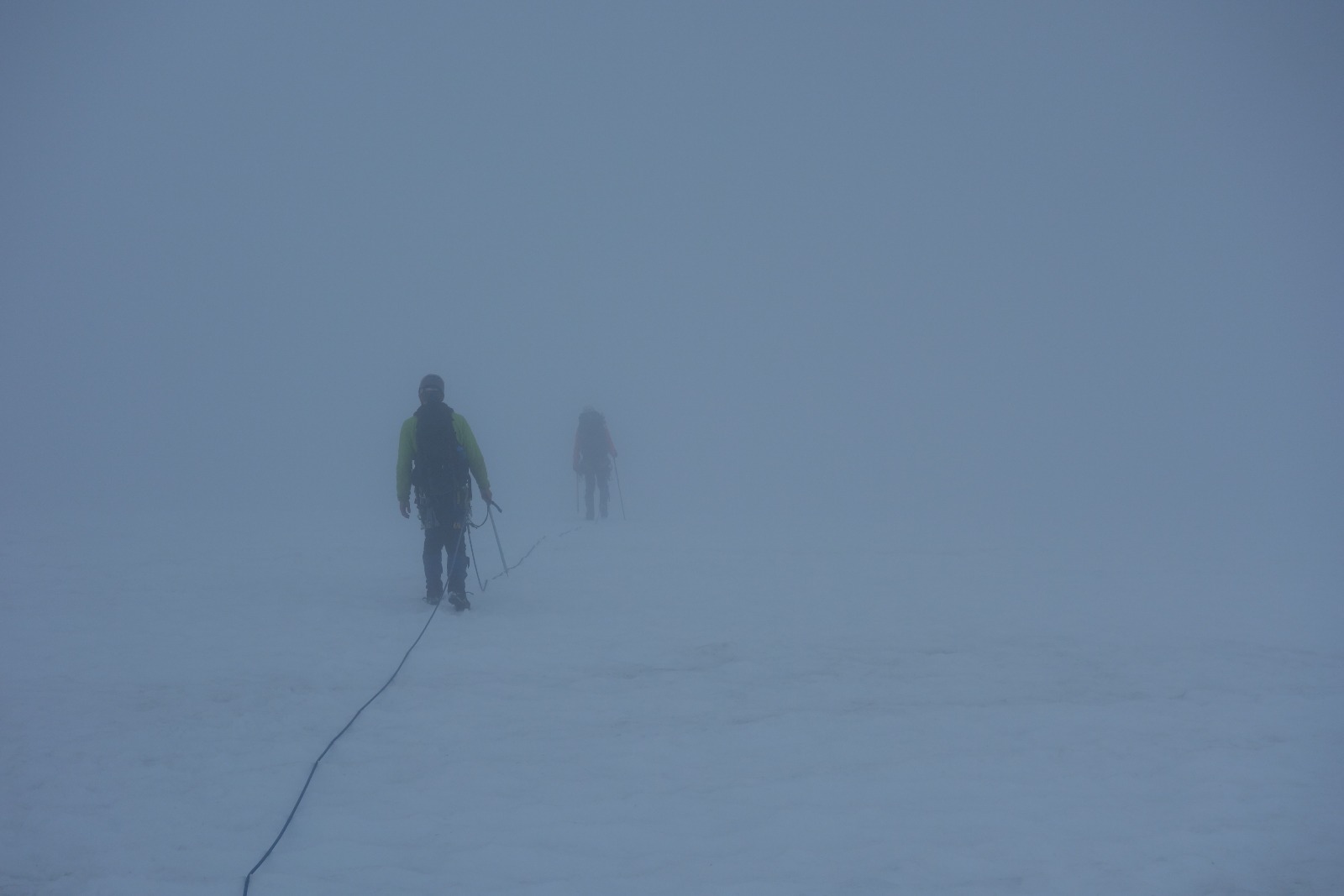 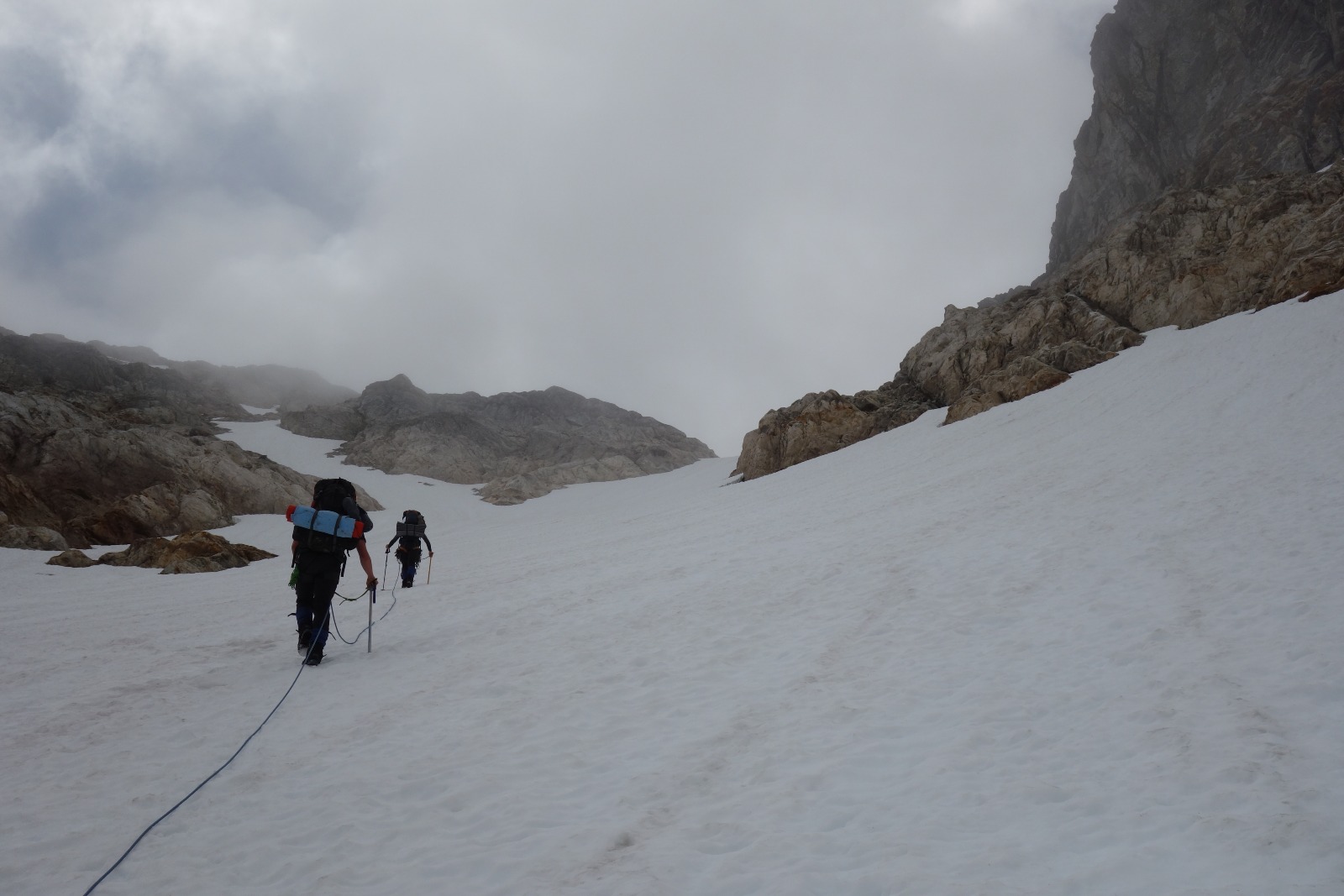 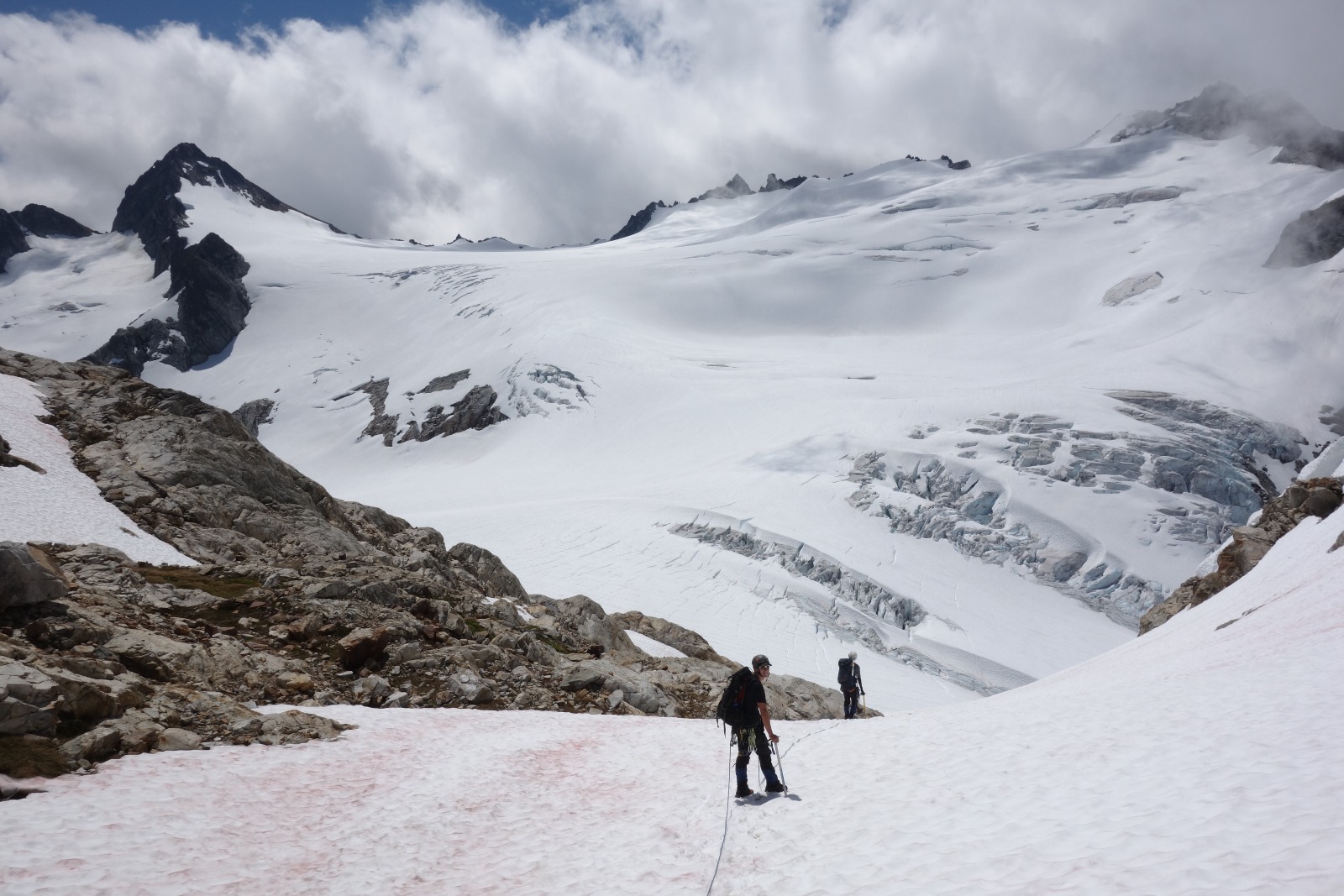 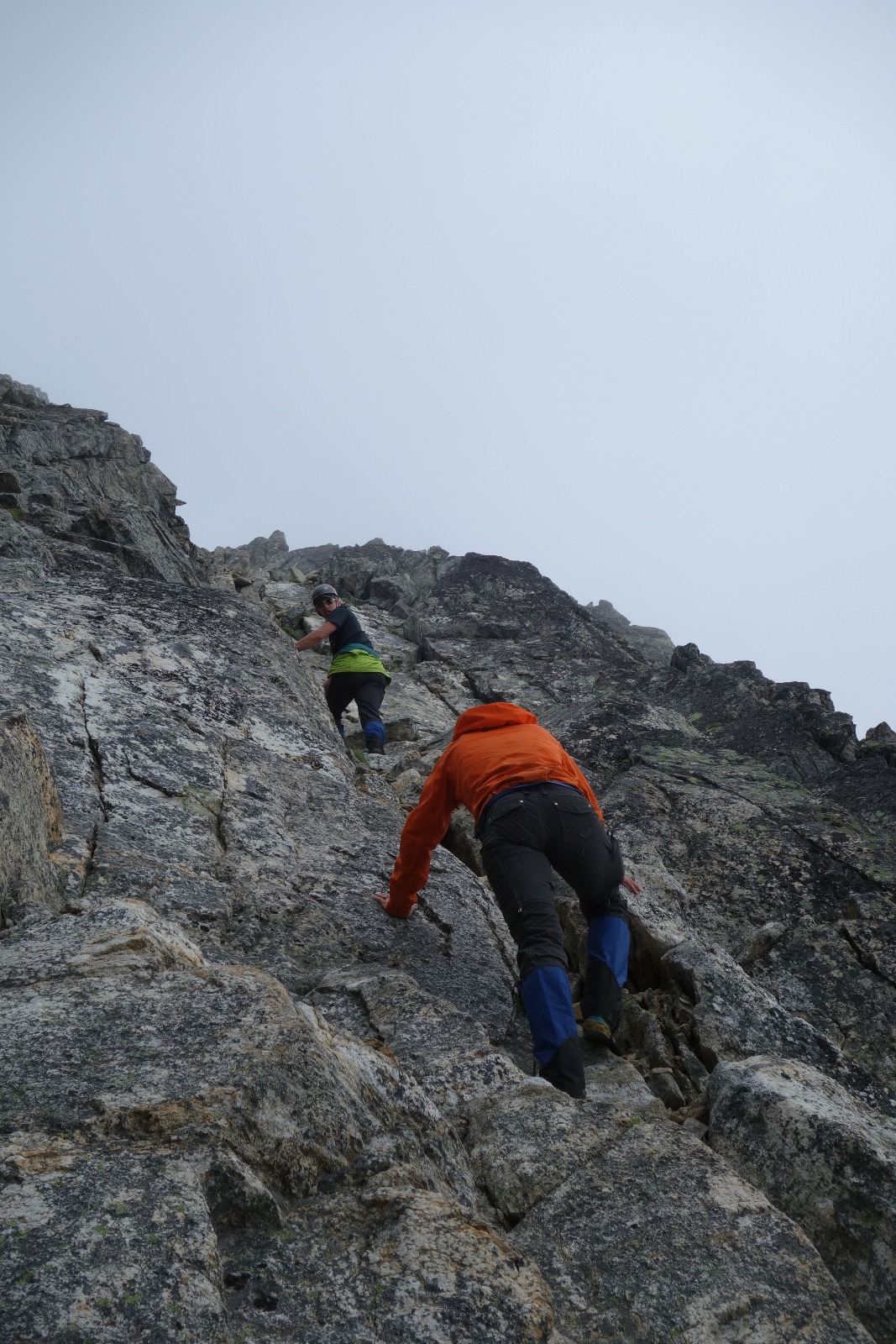 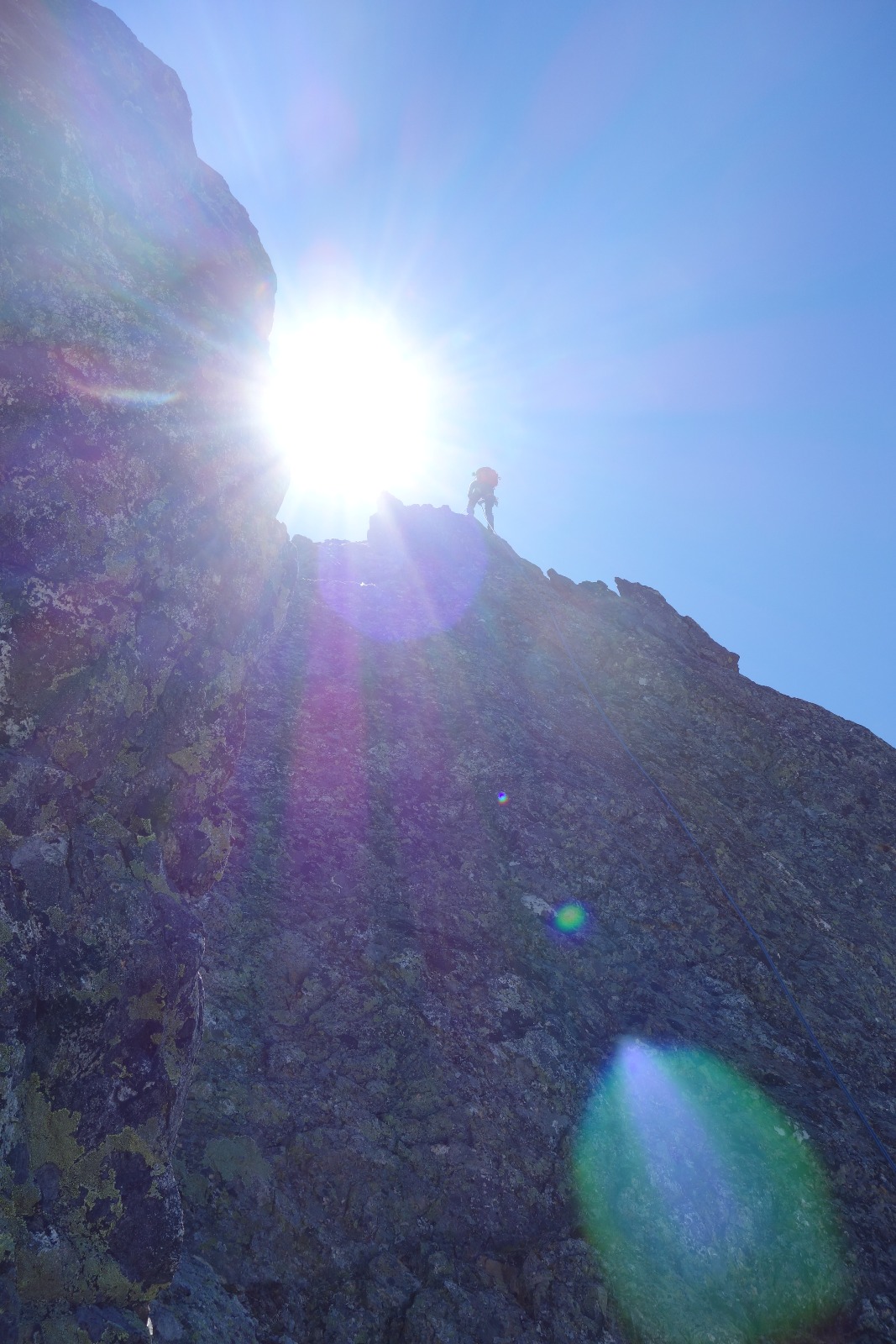 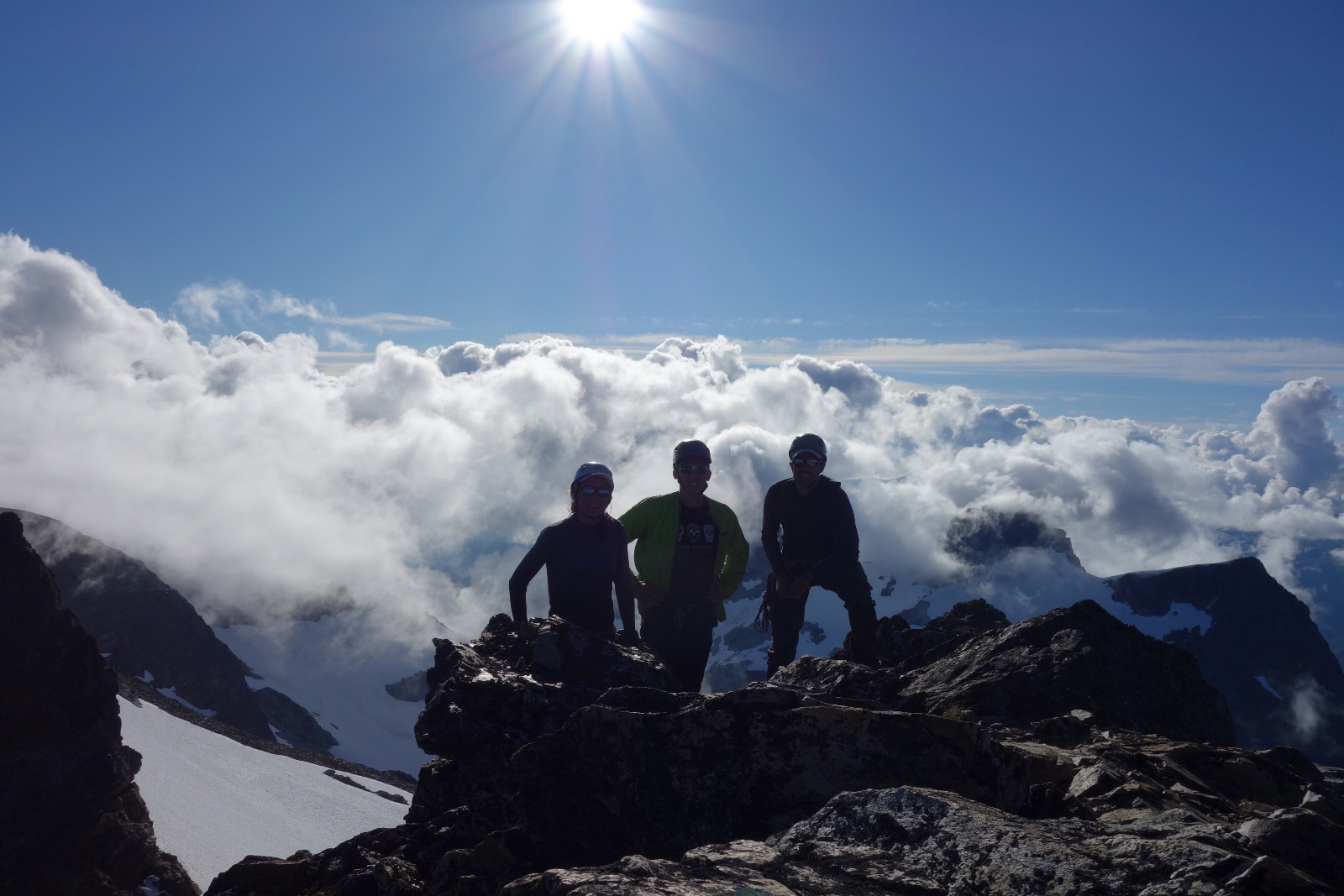